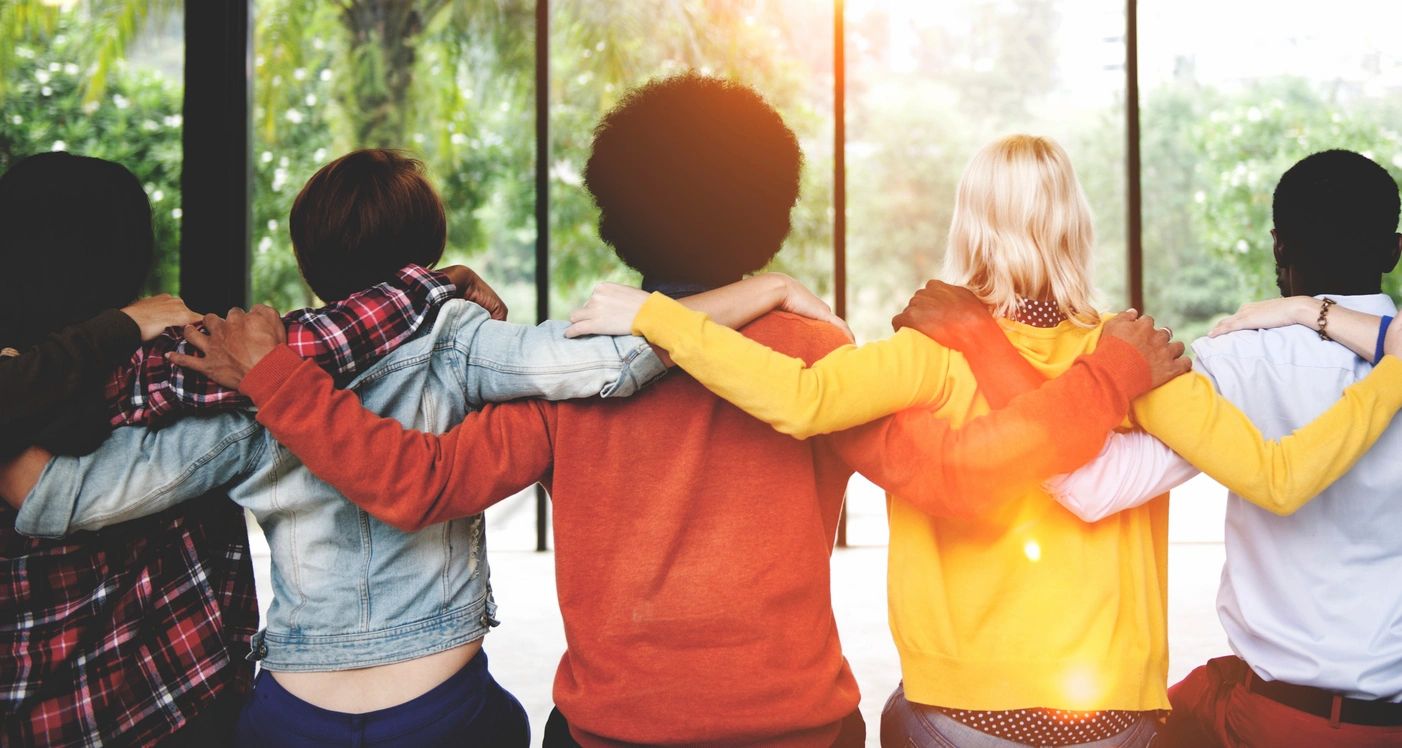 Racism has been in the news lately. Like all over the news. You cannot get away from it. It is being discussed in sports, music, entertainment, and I could swear I saw Count Chocula with a black lives matter sign on a box of cereal this morning. Franken Berry has also released a statement of support on Twitter.

What has been going on in the country has been horrific given the violence, destruction and unrest. But, for us, this has also been a time for hope as there is a reckoning going down! People of all groups have taken to the streets in the name of police reform, symbols of racism are coming down and Sponge Bob Squarepants finally came out as gay. WE STAND WITH THE PINEAPPLE UNDER THE SEA!!!

So we were thinking, what contribution can we make to the lifestyle community?

And it hit us! There are a few tips about racism we can pass on to the community to make it a more welcoming environment for people of all shades and colors.

Now we are not going to talk about that blatant, burning cross, can’t catch a cab, n-word screaming, kind of racism. We are gonna focus on them little subtle things that result in mean side eyes, and eye rolls for Black folks.

And yes this shit is necessary, because we are all one racially negligent tweet away from losing our jobs, getting banned from lifestyle networks, or going into hiding at one of the only havens that are specifically built to protect racist ass holes. Florida.

So check out my 5 questionably racist habits in the lifestyle

1. Making A big deal out of Black Hair

This is an easy one. Keep your hands off the hair. Don’t touch it. Matter of fact, don’t even ask to touch it because, doing so, may create an unwanted, unwelcome and uncomfortable situation.

But I know. Sometimes that Afro is so perfectly picked. Dem locks are flowing like the river, and those crazy curls are so well balanced. If you come into contact with any of these products from the African Diaspora, just let us know you think it’s nice, then move on.

Now you may ask, “What is the big deal Bomber? It’s just hair! That’s not racist!”

To which I would reply, “What is the f*cking big deal? It is just hair. SO LEAVE IT THE F*CK ALONE!”

We see it all the time on White People, Asian people, not on bald people though I guess. Yall still matter! But we never felt the need to take a handful of it or ask to do so. It is like asking to pet a dog.

I could go into standards of beauty that have historically omitted the natural curl of Black hair. I might also mention the fact that workplaces and schools have labeled Black hair as inappropriate and need to get “straightened out”. We might also acknowledge how Black Dynamite is one of many leading the charge of creating safe spaces for hard-working people and Jive Mothafuckas alike.

Simply put, hair can be a touchy topic and somewhat of a challenge to manage if you don’t know what you are doing. Some of us, eh’ hem women, spend hours in the salon getting their hair did. Some dudes work hard combing, picking, and get them waves spinning son!!! We work hard, so don’t fuck it up by putting your damn hands on it.

If you want a tear-jerker of one of the best animated shorts of all time focusing on Black Hair, check out Hair Love. FOR THE CULTURE!

In certain sexual situations this no touch rule might not apply.

If you are unsure, consider the aforementioned statement non-applicable for you at this time.

I am amazed that people are still doing Blackface at parties. Like not just your dumb roommate that dropped out of college and thought it was a good idea to paint his face with shoe polish and dress like biggie for Halloween. But we got politicians doing this shit as well. Ok so there might not be much of a difference there.

When you think of a theme, you should probably ask yourself, “could this be seen as racist?” A “Hood party” or “Ghetto Fabulous Party”, for example, could have you thrown to the Cancel Mob.

Actually, Black people have a whole system of penalties based on little racist shit like this. Throwing and participating in a racist theme party is like, a Class B Racist Felony. The penalty is one full week of Black Twitter roasting, possible unemployment and the loss of all of your progressive friends for 30 days to life. An excessively long apology on Twitter may get you probation, but some community service may still be mandatory.

Another note about themed parties and Blackness

Off the topic a little, some theme parties might go really far in the other direction too. That is, creating a theme based on a concept that has no diversity in its background.

Now this one is really forgivable because it’s far more tolerable than anything else on this list. It doesn’t reveal racism, but at times suggests that there was not much consideration for diverse populations. For some theme ideas it doesn’t matter much:

STAR WARS is one. We know that Billy Dee and Mace Windu were not the only Black men in the galaxy, but we would let a theme like this slide. Anybody can be Darth Vade *tearing up* anybody… Besides, he was voiced by Brotha Jones, so fuck what ya heard. Vader was always that N**GA.

But some themes don’t work for everybody.  We went to a theme party based on American Horror Story. You know how many Black people were in that show? If you didnt, you would find out if you ever pulled this shit. Every Black dude had the same costume of the only Black character on the show, Pappa Legba!!!

Think about how Black people would pull off a “Saved by the Bell” party. We would figure it out and be cool, but don’t be surprised if one dude actually tried to dress as Sistah Lisa for that shit. FOR THE CULTURE!

Now my people can really fuck this up too, don’t get me wrong. If you having a swinger party and you know a lot of White People are showing up, try not to have a “Gin and Juice” theme. Pulling that ignorant shit, would definitely be asking for it.

3. Assuming all us Black dudes have BBCs

You know how embarrassing and demeaning it is to take off my pants to reveal that I’m just a regular penis guy to a crowd of women waiting and watching with anticipation?

But I am ok with that now though, because since being in the lifestyle, I have observed that I am far from alone!

Like there are so many of us we can have a National Association of Normal Black Magic Sticks. Annual conferences and All Dicks Matter Rallies and shit. Fuck it, I’m doing it and declaring myself President.

My first act of duty is to develop a few more inclusive acronyms and do away with the oppressive and racist nature of the BBC (Big Black C*ck) term. See a few proposals below.

Ok, this is getting silly. Let’s just leave the BBC thing alone, and go for some old fashion ones like D*ck and C*ck. I know they are on the vintage side, but the classics never die.

So this is one of them things we just have in our society and ignore. Like there is a list of iconic artifacts that People for Color just got tired of complaining about. See a rough list below.

This shit is kinda racist, but it doesn’t really affect our day as much as not being able to catch a cab. Queen of Spades, a phrase for White women who love Black d*ck, falls on this list. Tides are turning though, because a single historic event can make these things, much more difficult to tolerate. Some objects on the list are getting eliminated as we speak.

If you want to see a pretty interesting twitter thread on this to understand the controversy that lies in the shadow of this popular theme, check out this twitter thread.

But let me break this Queen of Spades thing down.

Let’s acknowledge that the term SPADE is not a derogatory term. It describes a suit of cards, a gardening tool and a game that has caused epic rifts within Black Families across the country.

But in the early 1900s Spades was a word to describe Black people. No, it was not nearly as popular and marketable to White supremacy as the N-word. But it fell in the same category as Zulu and Negro. Can you imagine a Queen of Negroes reference? Yes that’s how some of ya’ll look.

Not So Fun fact: One White author actually referred to Black babies as Spadelets.

This is one of those things I blame on our public education system. So many people, both Black and White are ill aware of just how controversial this Queen of Spades thing is.

But I can understand this confusion. It kinda falls in the same zone as BBC at times. It sexualizes Black bodies and some get turned on by that idea. Others are not, and consider it pretty racist. And unfortunately, history backs their claim up.

I think this is pretty close to the edge of becoming really taboo, so if you are still endorsing it, it might be time to get on the other side of the issue before its too late.

But I know that there are some party promoters out there that will ask. How the fuck am I supposed to tell my patrons that Black people are on the menu without offending people?

The same way Kevin Spacey can have sex with underage boys and not be a pedophile I guess.

We talked about this one. Having lines like “We only date White couples” or “We are only looking for Black couples” that shit can be seen as pretty racist. Whether it is true or not, is not the point. But you making the declaration? People end up blocking you for that shit.

We said it once, and we will say it again. Having sexual racial preferences is not racist. It is your body. Do who and what you want. But declaring it on ya profile is kinda weird at best, and plain old racist at worst. Most people who want their nut don’t want to be seen as either so please heed this advice.

There are some exceptions to this but see more about the subject Check out our post on the expressing racial preferences on lifestyle dating profiles.

Thanks for the read. Stay sexy

Check out more podcast episodes on race and the lifestyle below.

The Black n Kinky Lifestyle: A Swinger’s Podcast · Episode 28: RACE in the lifestyle part 1: Are racial preferences on a profile racist? 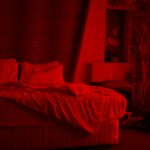 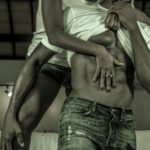 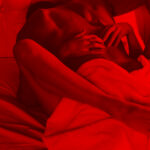 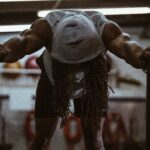 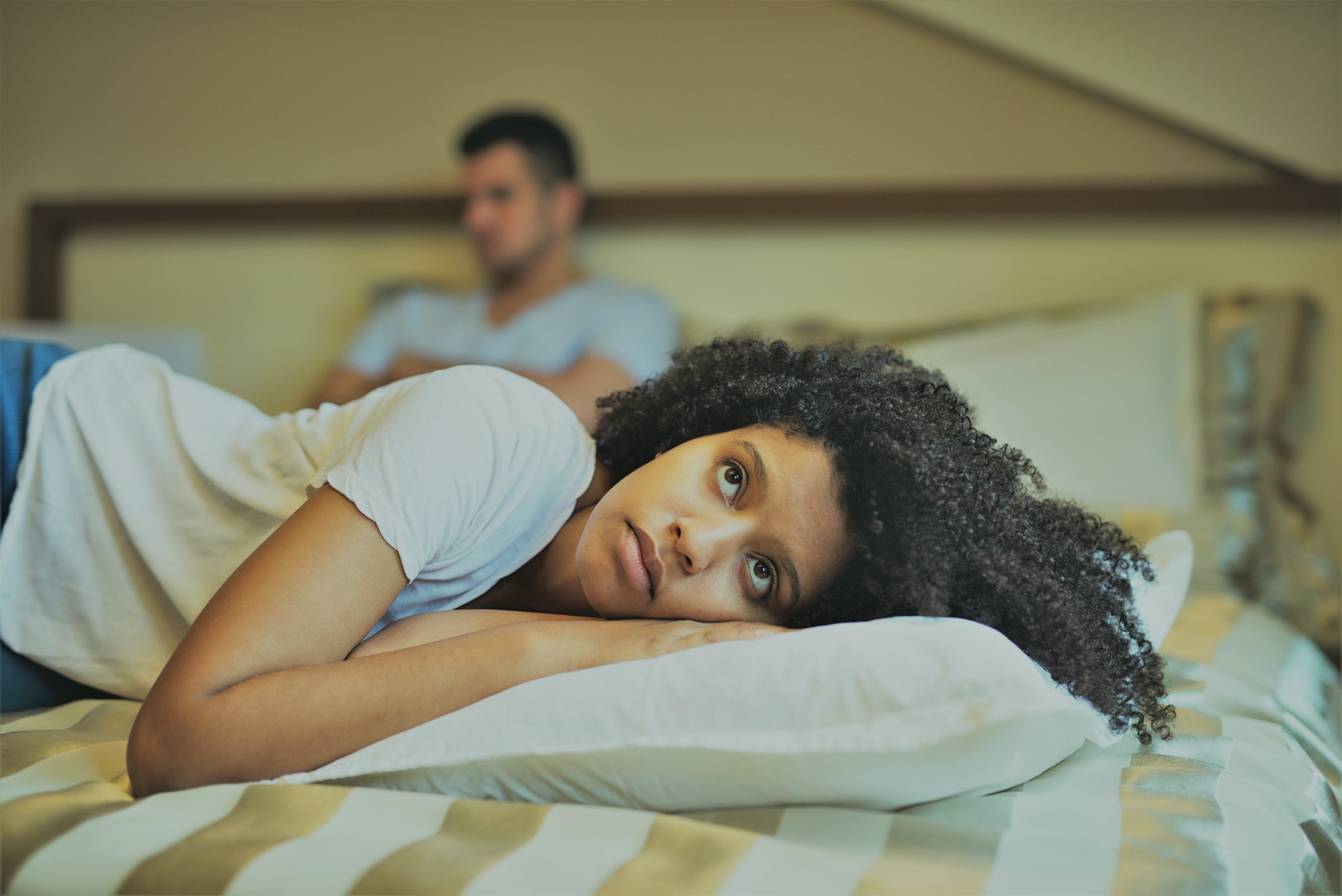 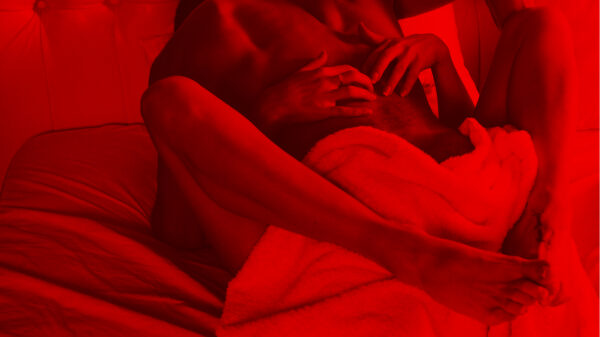 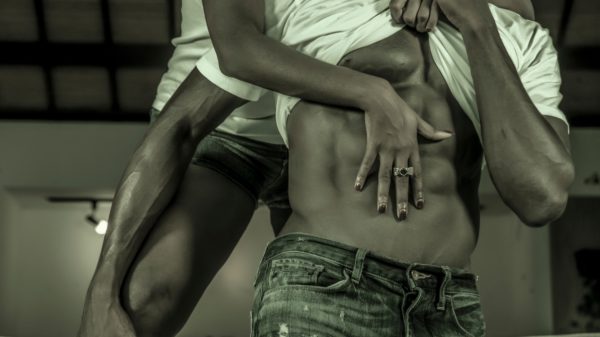 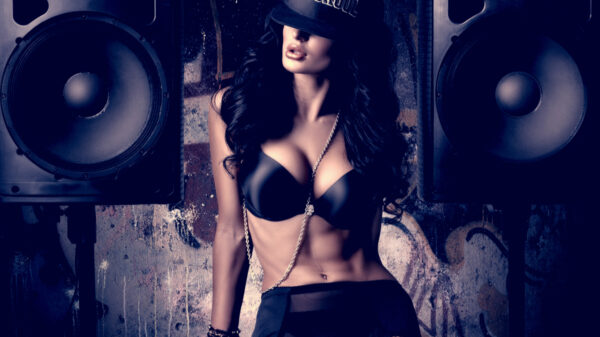